The project is produced through a framework of Artist-in-Residence programs at Fundació AAVC Hangar in Barcelona (ES), Kunstnarhuset Messen in Ålvik (NO) and Atelierhaus Salzamt in Linz (AU).

Soundreaming is an audio-visual art project from the artists, Ewa Doroszenko and Jacek Doroszenko. It is a digital audio-visual archive which uses the environment as the principle inspiration for the project.

Inspired by location, experience and memory and motivated by the inversion of the traditional roles of photography and sound in the media and art worlds, Soundreaming emphasizes the importance of the acoustic environment on our memory and perception of place. Soundscapes replace photography as the dominant documentary element at the core of the artistic practice. The visual representation is directly inspired by the audio documentation of the locations featured in the archive. Moreover, this technique allows for the transparency of environmental sound to shape the audience’s perception of the artwork and in turn, allows the visual component of the composition more freedom to express itself. 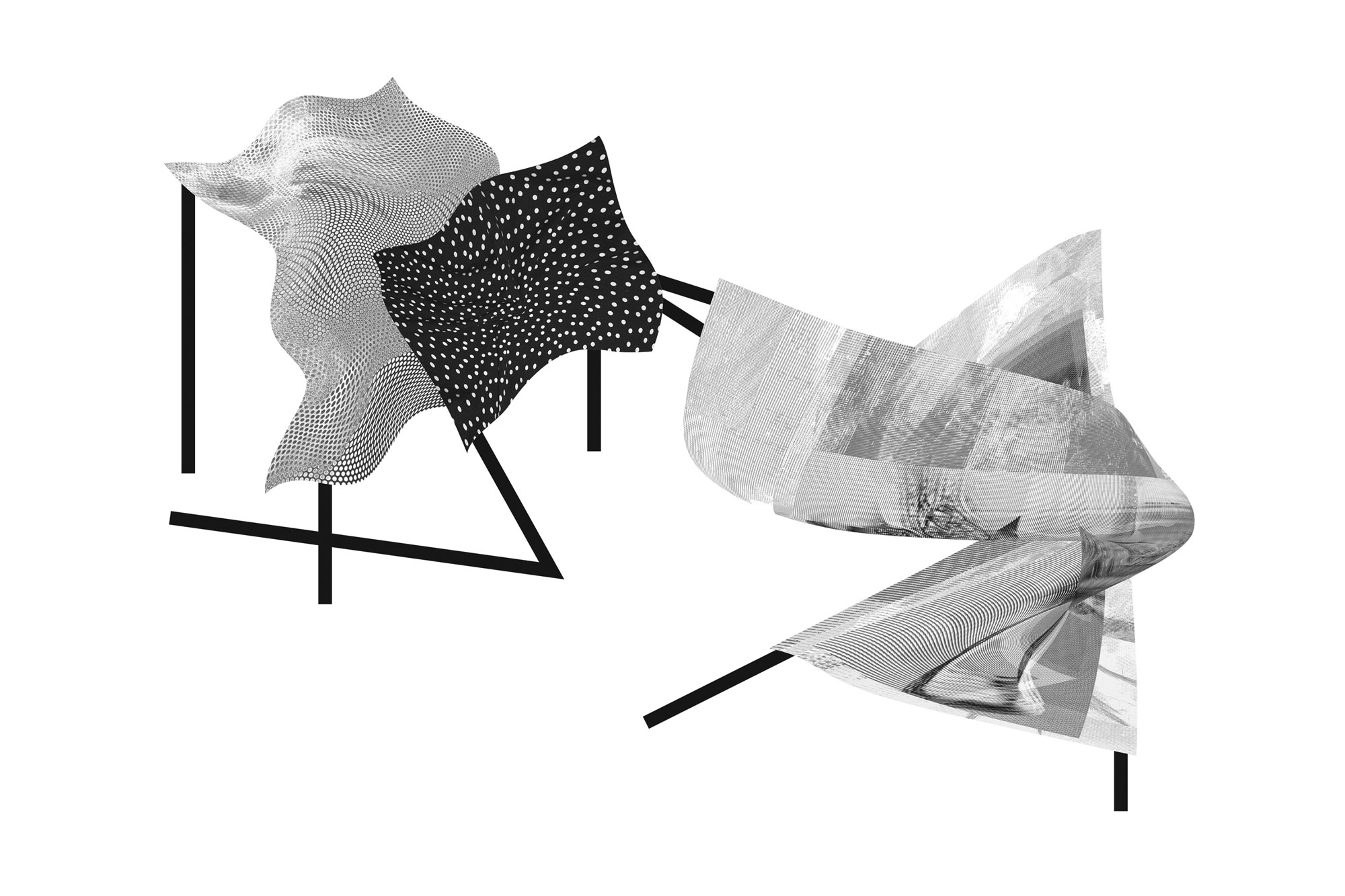 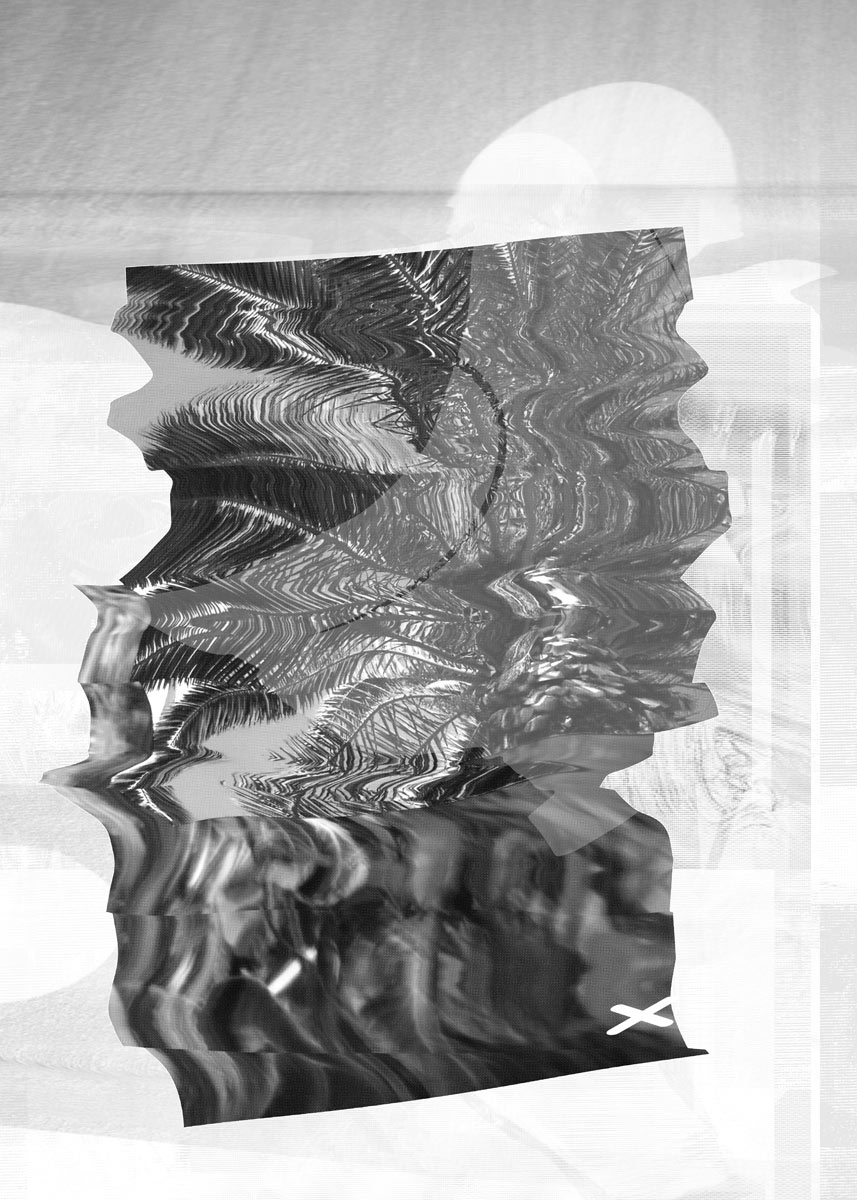